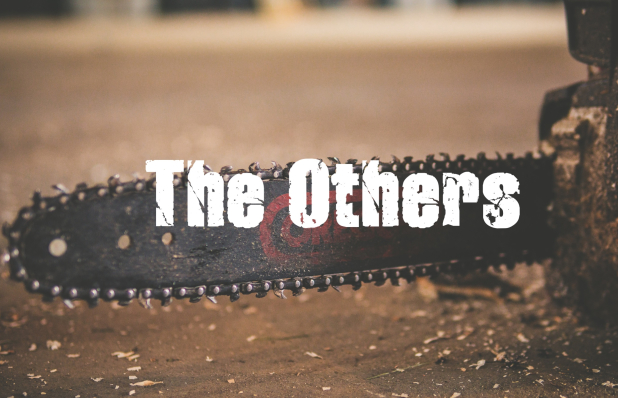 Faith and faithfulness in following Jesus produces more than victorious outcomes, it also sustains us victoriously through moments of darkness and challenging circumstances.

When we use the word faith, we're talking about the settled confidence that something in the future – something that is not yet seen but has been promised by God – will actually come to pass because God will bring it to pass.

This settle confidence plays out in two different ways: first, through faith, we walk in God's great victory and obtain promises he has made. Also, we are able to endure great suffering and difficulty, because our eyes are fixed on the prize. Let's look at these two sides of faith.

In Hebrews 11, we read about great heroes of the faith who, through faith, saw great things happen. We read a summary of these exploits in Hebrews 11:32-35:

And what more shall I say? For time would fail me to tell of Gideon, Barak, Samson, Jephthah, of David and Samuel and the prophets—who through faith conquered kingdoms, enforced justice, obtained promises, stopped the mouths of lions, quenched the power of fire, escaped the edge of the sword, were made strong out of weakness, became mighty in war, put foreign armies to flight. Women received back their dead by resurrection.

What a great list - not only of names well-known to the Jewish Christians to whom this book was written, but also of their exploits:  conquering kingdoms, enforcing justice, obtained promises, receiving back those who had died (this happened twice in the Old Testament).

We could list many more exploits, but if I were voting, this is the group I'd be part of. It is very rewarding to extend faith for God's promises, and to see them and experience them. This is one dimension of faith, and while it's not the whole package, we should not be dissuaded from actively trusting God and believing for great victory wherever we need it.

I'm also very glad, however, that the author of Hebrews includes the others. In the lives of these believers, faith plays out differently. Rather than victory, by faith these people endure great difficulty and remain faithful in the face of challenging circumstances:

Some were tortured, refusing to accept release, so that they might rise again to a better life. Others suffered mocking and flogging, and even chains and imprisonment. They were stoned, they were sawn in two, they were killed with the sword. They went about in skins of sheep and goats, destitute, afflicted, mistreated— of whom the world was not worthy—wandering about in deserts and mountains, and in dens and caves of the earth. Hebrews 11:36-38.

Nothing on this list fits the category of 'this is what I want to do when I grow up': mocking, floggin, chains, imprisonment. I remember reading about an American general from World War II whose greatest war-time fear was being hit in the forheard by bullet. The idea of being sawn in two is ... gruesome. Thes believers pay an extraordinarily high price for their faithfulness through difficult circumstances.

But more gruesome than physical death by saw is spiritual death by doubt. There is no victory in doubt, unbelief, and cynicism; we don't get a special medal for being 'sophisticated doubters'. The 'others' teach us to live now in the context of eternity.

Even though the lives of these two sets of believers tell a different story, there is a common denominator: none of them experienced the fulness of God's promised eternal life.

And all these, though commended through their faith, did not receive what was promised, since God had provided something better for us, that apart from us they should not be made perfect. Hebrews 11:39-40

In the words of Hebrews, there remains for us a 'Sabbath Rest'. That is - it is in Christ that our ultimate destiny finds its fulfilment. The end towards which we are moving is eternal participation in the life of God.

Eyes on the Prize

Between here and there, between being 'chased by swords' and personally, experientially stepping into full participation in the life, light, and love of God, how do we live? In short, we keep our eyes on the prize. And the prize is Jesus:

Therefore, since we are surrounded by so great a cloud of witnesses, let us also lay aside every weight, and sin which clings so closely, and let us run with endurance the race that is set before us, looking to Jesus, the founder and perfecter of our faith.

Jesus initiates our faith, and He is committed to finishing it. While we are running this race, we're tempted to turn to the right and the left - sometimes to sin, but often just into distraction. These 'extra weights' don't do us any good; it's like trying to run a sprint with an extra 50-pound pack on our backs.

Jesus went to the cross and bore the weight of our sin so we might partake of his righteousness and be restored to the Father. The end to which God is moving us is glorious; inbetween here and there, there are faith victories to be won. So look at the heroes. There is also faithfulness to b