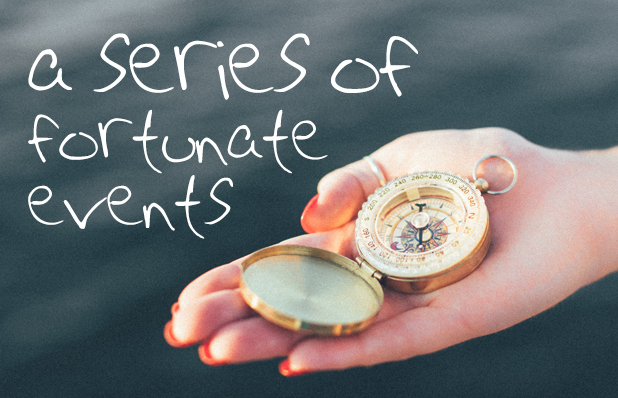 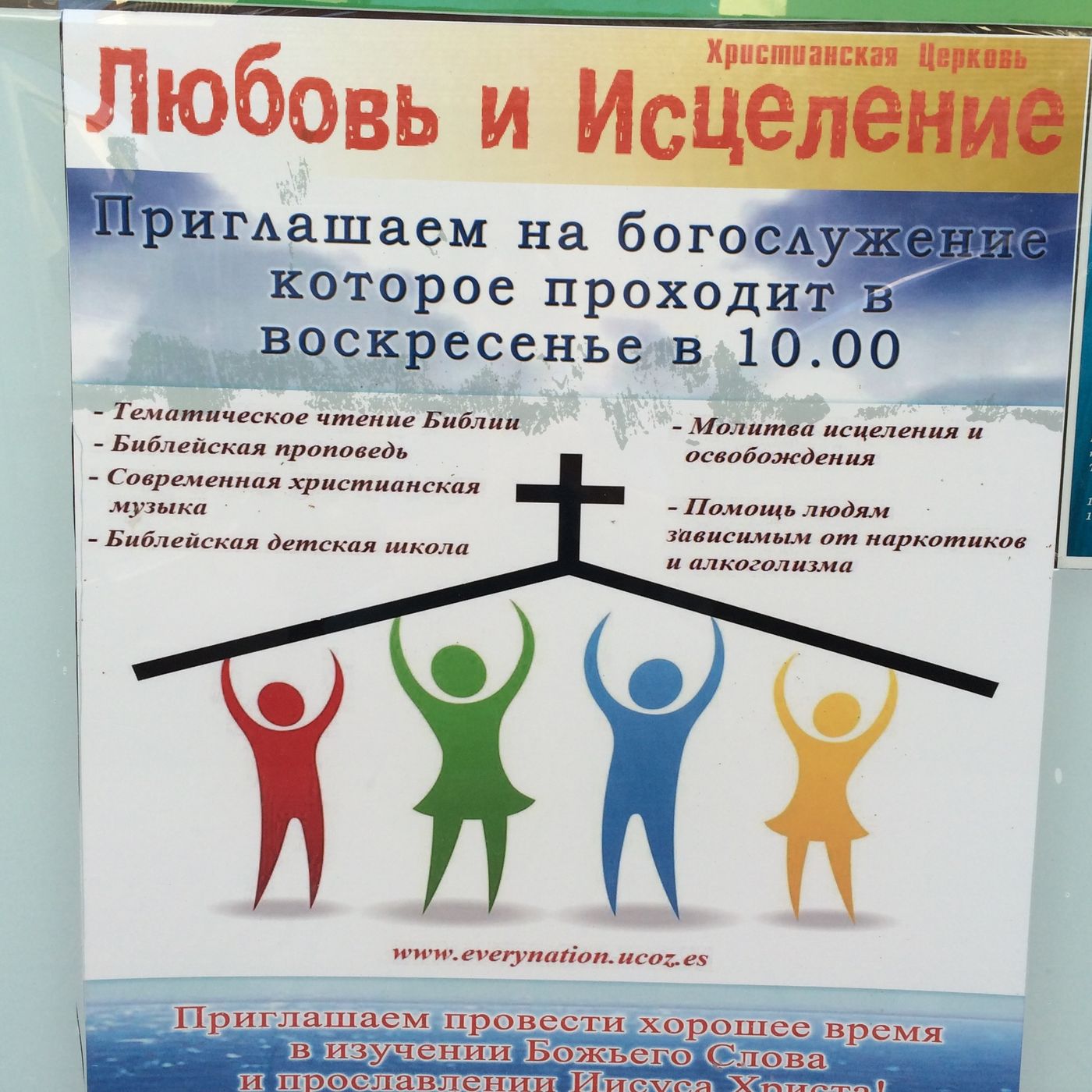 I just returned from a trip to Torrevieja, Spain. According to Wikipedia, over 5% of the population of Torrevieja is from Russia, Ukraine, Belorussia, or Modolva.  If we wanted to reach them with the gospel, how would we do it?  Check this out:

In 1990, I was invited to go on a CBU mission trip to Poland with a chance to go into what was at that time the Soviet Union.  At the end of the trip, we did make into the republic of Ukraine and spent 3 nights in the city of L'viv.  God opened an amazing door for the gospel, and as a result of walking through that door, we planted a church in the city in 1992.

One of our Polish contacts was a man named Adam Kuczma, who had been born in the city of Ternopil. When he was born, Ternopil was part of Poland; after Poland was partitioned between Germany and the Soviet Union, it became part of Ukraine.  He first took us to Ternopil in 1992, and in 1994, we planted a church in that city.

This Ternopil church (called The Church of Love and Healing) gained grew and eventually planted other churches in towns and villages in western Ukraine including Novodnistrovsk, Buchach, Berezhany, and Angelivka.

One of the beautiful things about the Church of Love and Healing was their ministry to the poor and distressed. A man named Roman felt burdened by God to establish a drug rehab center, and this became a challenging but effective ministry through which people were brought to Christ, disicipled, and became contributing members of the church. Roman led this center for 15 years.

Ukraine has experienced deep economic recession since the war with Russia began. Roman's wife, Svyeta, had a friend in Torrevieja, Spain, who invited her to come and visit. Svyeta found work, and moved there, soon to be followed by Roman, who had turned over leaderhip of the drug rehab center.

Roman and Svyeta discovered that there were many Russian and Ukrainian speakers in Torrevieja, and they felt led by God to establish a church. They invited me to come down and minister with them, along with Oleg, their sending pastor from Ternopil.  We prayed for and set in a leadership team and entrusted them to the grace of God. Their vision includes starting a drug rehab center and planting more churches.

How did all of this happen?  Externally, CBU World Missions planted a church in L'viv that planted a church in Ternopil that planted a church in Torrevieja, Spain. The story behind the story is that CBU's Reach Out Club was praying faithfully and giving generously to support this series of church plants. There are times that we do not see the fruit of our praying and giving. It is very rewarding, however, to see the story of Roman and Svyeta and know that our praying and our giving and going really makes a difference in the lives of people for the gospel of Jesus.