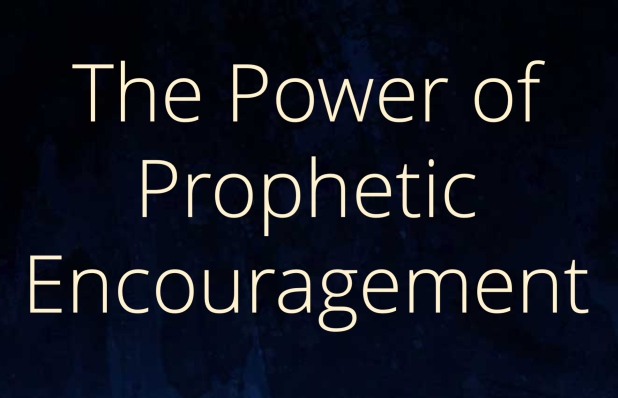 Growing up in the mountains of North Carolina, sometimes we'd set our mind to go climb a mountain peak we could see in the distance. And just as we thought we were approaching the peack, we come to an amazing vista, only to discocver there are multiple valleys and peaks between us and our destination. The realisation that getting to the top will take more time and effort can create that nasty, corrisive feeling of discouragement.

This was  Zerubbabel's experience as described in the book of Ezra. As the appointed governor, he and 42,000 Jews were freed by the king to return from Babylon to Jerusalem. They left with the intention of rebuilding the temple (Ezra 1:5). And when they arrived, they first built the altar (Ezra 3:2), and eventually got round to building the temple (Ezra 3:8-11).

After preparation and excavation, they were ready to lay the foundation, and when they did so, they appropriately praised God (Ezra 3:8-11):

For he is good, for his steadfast love endures for ever towards Israel.

Now, you would think that with a good start and proper praise that things would be smooth sailing. But that was not the case. They encountered numerous obstacles along the way.

The same thing is true for us: we think that if we are doing the right things, things will go well. But soon we discover that doing all the right things does not ensure that life will unfold the way we want it to.

When this happens, we are susceptible to disillusionment - the disappointment that things aren’t as good as we thought they’d be. The doorway to disillussionment is the gap between our expectation and our experience.

Zerubbabel started with great expectations, but he soon found himself surrounded by a cloud of discouragement, generated from several key sources:

If the story stopped there, no temple would have been built, and we'd be discouraged. But that's not what happened. God didn't say, 'Oh - the people are discouraged and won't get on with this thin. Oh well!'. Rather, he sent prophets to encourage them.

Now the prophets, Haggai and Zechariah the son of Iddo, prophesied to the Jews who were in Judah and Jerusalem, in the name of the God of Israel who was over them. Then Zerubbabel the son of Shealtieland Jeshuathe son of Jozadakarose and began to rebuild the house of God that is in Jerusalem, and the prophets of God were with them, supporting them.

It is through the power of this prophetic encouragement that the building happened. We can summarise key bits of this encouragement found in the books of Haggai and Zechariah:

It is through the support of prophetic encouragement that the temple got built.

What does this mean for us? We all end up in moments of discouragement, and that means we all need encouragement. According to the New Testament, we play a role in bringing encouragement to each other. This is what Paul wrote to the Corinthians:

The purpose of propheys is the upbuidling of the church. Prophesy is a spontaneous, Spirit-prompted revelation spoken to someone for their upbuilding and encouragement and consolation. It may be as simple as Haggai's statement, 'The Lord is with you!'. All of us need to hear something like 'The future will be brighter than the past'. God's Spirit uses us to encourage each other.

Now, our primary encouragement comes directly from God through his word and Spirit. But he has intentionally organised things so we're included in the process. Some of us, however, think we're off the  hook because 'we're not prophetic'. We think, 'I don't have the gift of prophesy, so I don't need to do this'. Not so fast!

The author of Hebrews exhorts us to do encouragement anyway:

But encourage [parakaleo] one another daily, as long as it is called ’Today’. Hebrews 3:13

I included the transliteration of the Greek word for encourage - parakeleo - so that you can notice how similar it is to the title Jesus gives the Holy Spirit - the Comforter (Advocate) in John 14:16. That word is parakletos and means 'one called alongside to give aid, support, comfort'. The Holy Spirit does this with us, and we do it with each other: we are called to walk alongside each other and encourage each other.